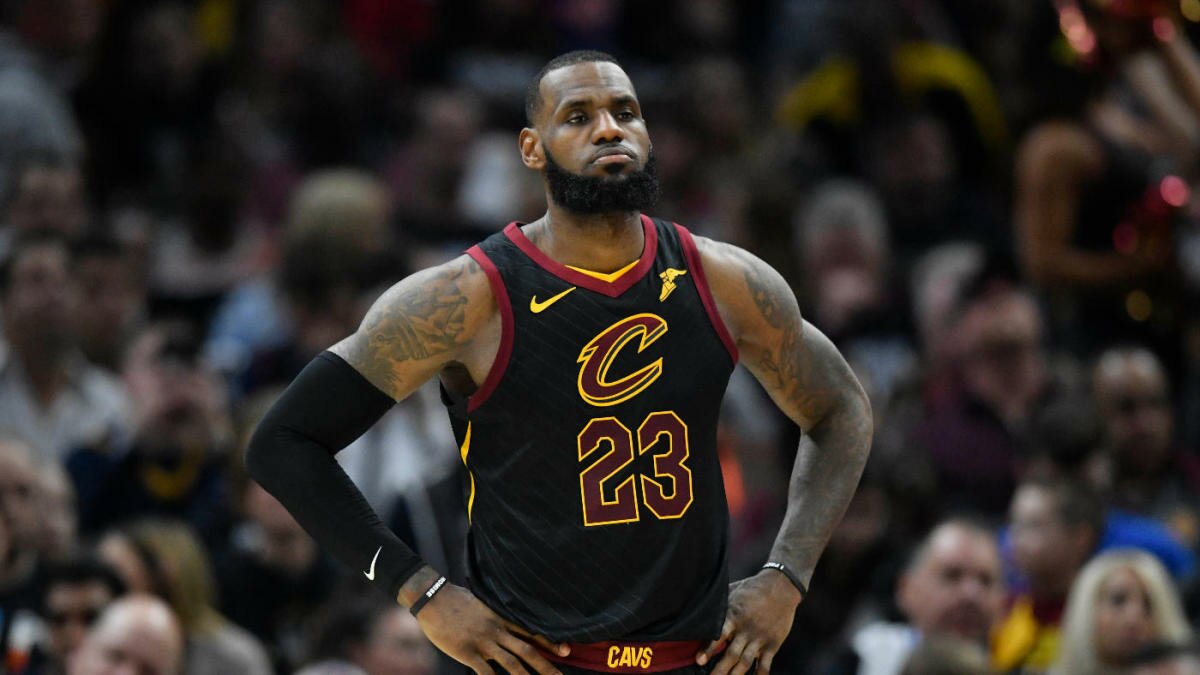 Ty Lue was critisizing Lebron after the Game 1. He said he needed to be more aggresive and start to score early in the game. We knew Lebron will respond, but in this kind of a manner…

Cavs went to a flying start mainly because of Lebron. He scored first 16 points for the Cavs with no answer from the Pacers. He was simply unstopablle. -“Coach Lue called up the first play for me and it went down,” James said. “So we went back to it. I was able to hit another one. And it just felt like I was in a really good rhythm, so I just tried to see how long I could stay in that zone and try to make a mark on the game early on.”-

Lebron had 20 in the first and 29 by halftime. Pacers were struggling, especially Oladipo. He  was in foul trouble, picked up two personal in the first two minutes. McMillan rested him, but when he came back Pacers started to roll. Cavs were leading the most of the game, Lebron was till dominant as in the first half. But Pacers managed to catch up.

They clawed their way back from 18 point deficit. Oladipo had the chance to tie it only 27 second before the end. Unfortunately, he missed a wide open three pointer and Cavs managed to get through.

Lebron scored 46 by the end and got 12 rebounds with 5 assists. Love was decent with 15 points and Korver added 4 three-pointer for 12 points. Oladipo scored 22 points in just 29 minutes because of the foul trouble. Turner was very good with 18 points and Collinson added 16.