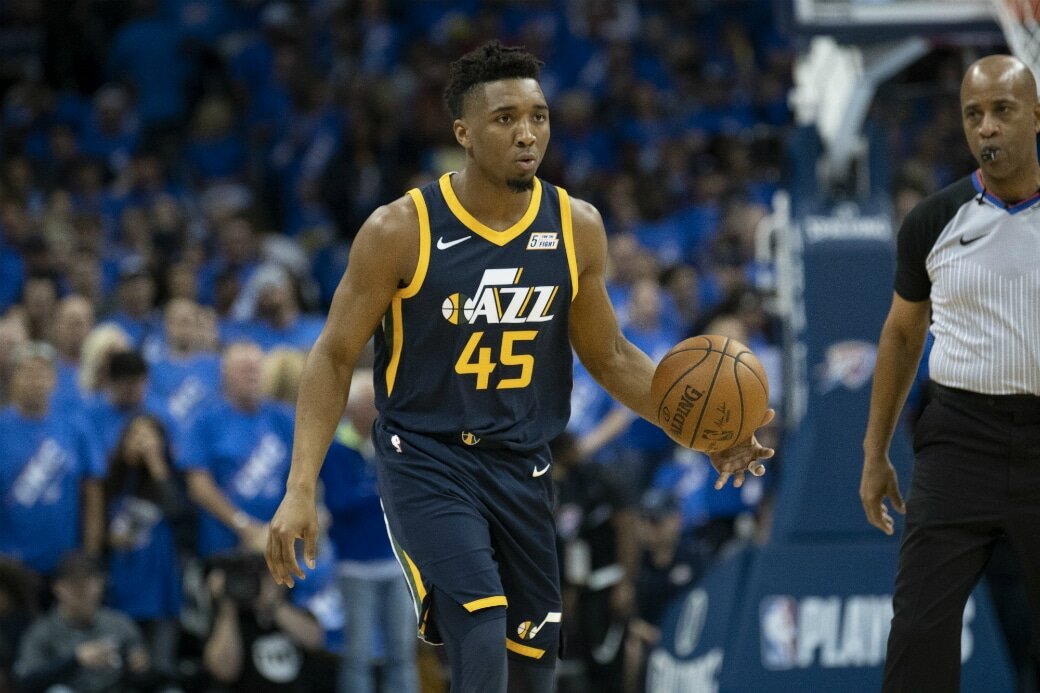 In the first game, everything was going well for Oklahoma Thunder. Their Big Three finally put up a performance, George was killing it from the arc. Westbrook was in his standard mode, and also Melo hit some shots. Jazz was struggling in the offense, but things were different in Game 2.

They started the game with 9-0, Derrick Favors was dominating in the first quarter. They took an early lead and led at the break with 53-46. Things were even worse for the Thunder in the third, Adams picked up his 4th foul and had to bench. But Oklahoma responded with a run. They closed the quarter with a 21-9 run and they finally took the lead. But they didn’t count on the rookie.

Before the game it was unclear will Mitchell play. He injured his foot in Game 1, but he pulled it through. He started “The Rookie Show” in the fourth quarter. Donovan Mitchell completely took over the game. Relentlessly driving to the basket and applying pressure on the Oklahoma defense. His shot from beyond the arc was awful,0/8 but inside he was excellent.

By the end, he scored 28 points, and with his 27 in the first game  Mitchell became the rookie with the most points in first two playoff game. Overtaking Jordan by 2 points. 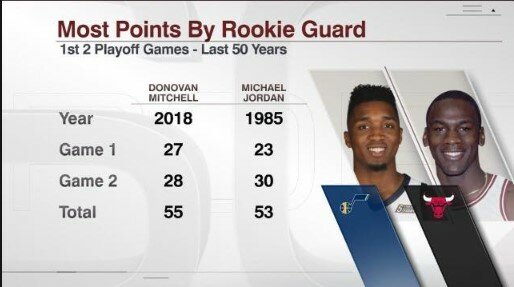 Rubio also had an excellent game. Scored 22 points with 9 assists and 7 rebounds and Favors played his best playoff game to this date. 20 points and 16 rebounds. In OKC the Big Three failed this time. Especirally in the fourt. They couldn’t hit anything from the outside. 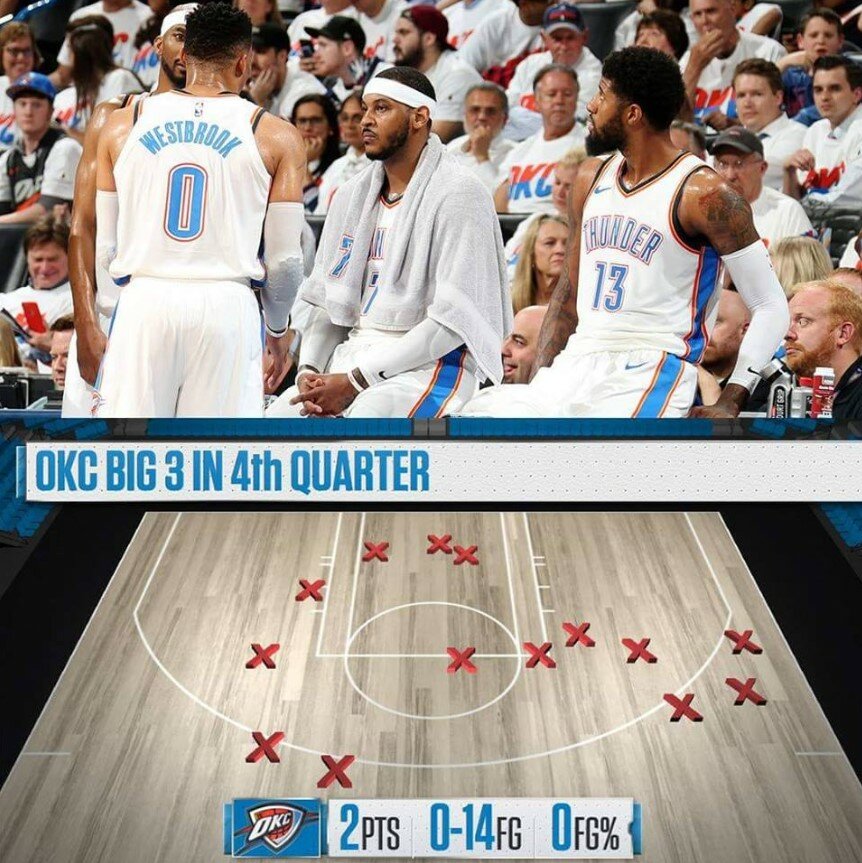