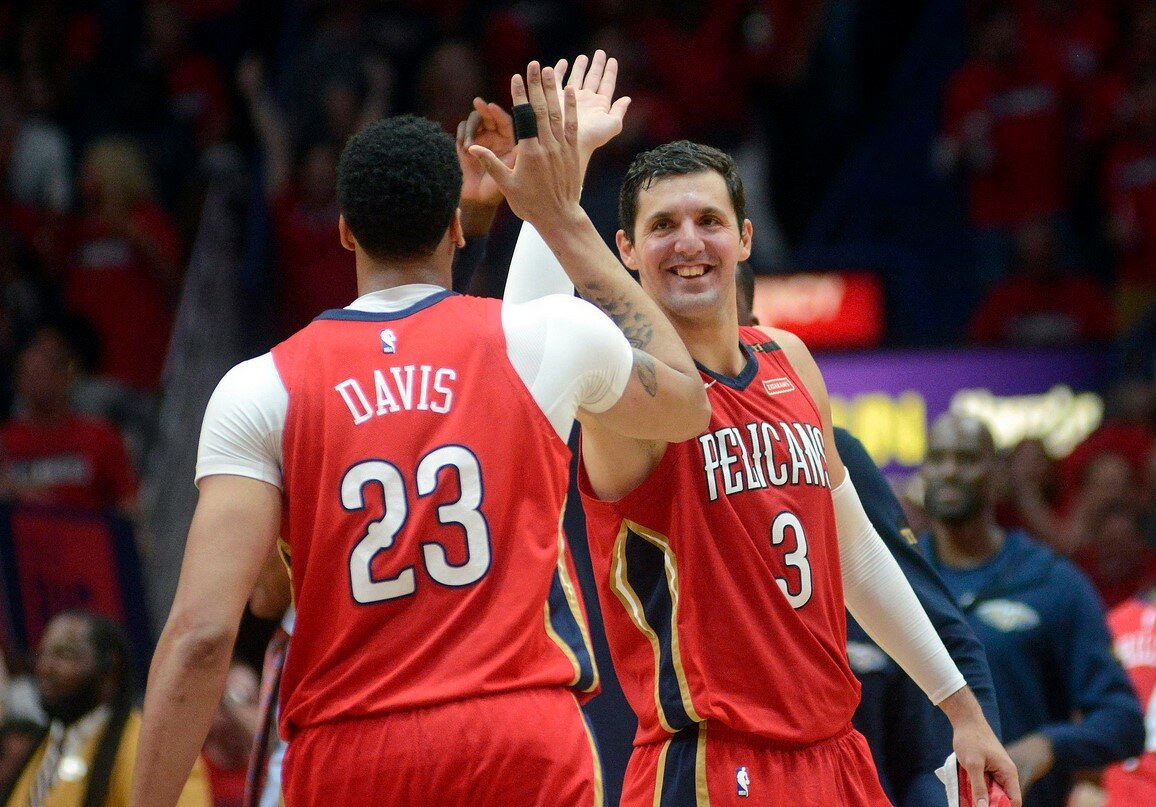 After they won the first two games in Rose Garden, Pelicans have given the Blazers probably the final blow. They’ve won the third game with ease. Mirotic and Davis played excellent games and they were too much for the stunned Blazers.

Blazers had to win this game in order to stay in the series. But already in the first quarter Mirotic and the Pelicans showed that it won’t be easy. Blazers helped them with an awful game. They had 6 turnovers and shot under 35% from the field. Pelicans had a 16 point advantage after the first 12 minutes. They continued to play great defense and by the end of the second quarter, the game was already solved. Mirotic scored his career high in the first half already, 21 points and defense was superb.

In one moment in the last quarter, Pelicans led with 33 points. Blazers were totally crushed. -” They’re making me give the ball up. This is different covers that I’ve seen at any point in my career.”- said Lillard after the game. Holiday and Rondo “bullied” Lillard and he had an awful three games. Out of rhythm, horrible shooting percentage… As the Blazers best player we expected more from him.

"They're making me give the ball up… this is different covers than I've seen in any point of my career." – @Dame_Lillard breaks down how effective the @PelicansNBA's defensive strategy has been #NBAPlayoffs pic.twitter.com/nwq3f3zQOV

In the end, Mirotic scored 30 points with an excellent 12/15 from the field. Davis added 28 with 11 rebounds. Rondo was once again marvelous floor general, scored 16 points with 11 assists.

Lillard did score 20 points but with disappointing 5/14 from the field. McCollum added 22 but it wasn’t nearly enough.