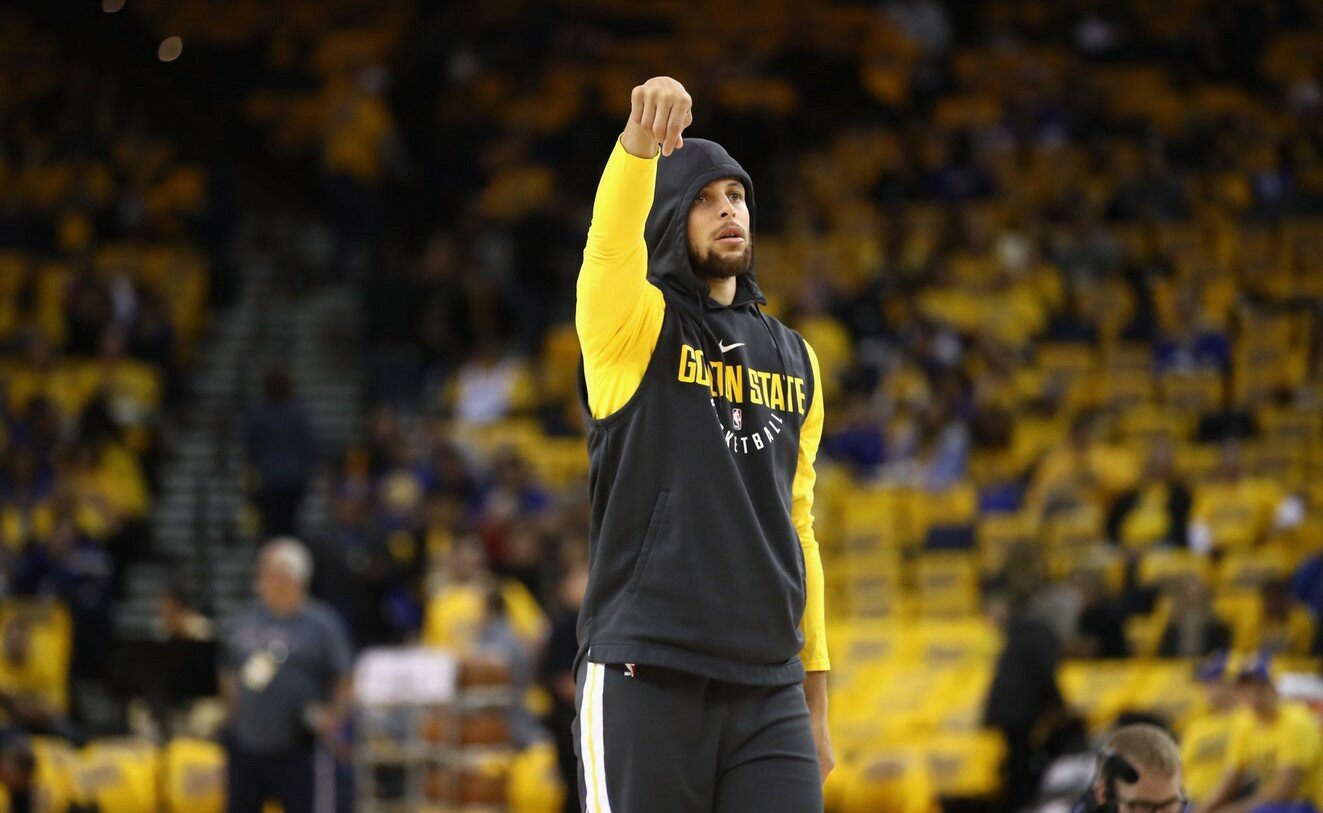 Golden State Warriors are looking like real champs in the first round. Spurs are no match against the Warriors and for now the result is easy 3-0 for them. And the best thing is that they’re missing probably their best player in Steph Curry. He is still sidelined because of a MCL sprain.

Good news for the Warriors

After the first evaluation news weren’t good for Steph. He wasn’t progressing very well and he was questionable even for the second round. But after todays evaluation things are starting to get better. Steph Curry was cleared for light practice with the team. Normally you need 4-6 weeks to recover from a MCL sprain and the six week point is may 4. That means he’ll be back probably for the third game in the second round.

But Warriors are playing excellent basketball and for sure they won’t rush Steph Curry into action. He’ll be back against the Pelicans, but probably for the second game of the series.